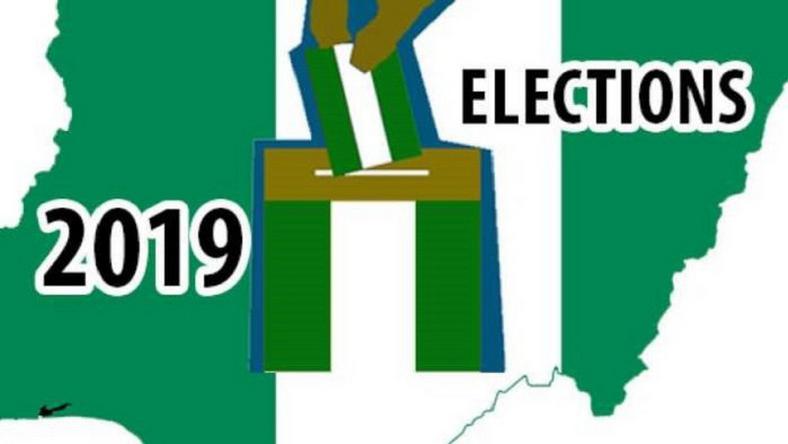 With 91 registered political parties in Nigeria and the 2019 general election is only 35 days away and Nigerians are finally getting set to vote for candidates to lead them for the next four years.

While many believe that the election will be closely fought between the candidates of the two leading parties, the All Progressives Congress and People’s Democratic Party, there are a lot more candidates who will appear on the ballot on the election days.

READ  Buba Steps Down For Gbajabiamila

The Independent National Electoral Commission (INEC) will unveil the final lists of the presidential and National Assembly by January 17, 2019, and governorship and state house of assembly lists by January 31, 2019.

Here is the breakdown of the 2019 voters:

Other regions include: South-South has 12 million while North-Central has 13million registered voters.

Provisional candidate figures
Nigeria will be witnessing the highest number of candidates jostling for positions in the 2019 general elections with over 20,000 candidates expected to stand for elections.

Lawmakers
As at now, there are 1,800 senatorial candidates and 2,600 house of representatives candidates vying to represent the 109 senatorial districts and 360 federal constituencies respectively.

About 14,000 candidates will be vying for 991 state constituency seats.

Elections will take place in 120,000 locations