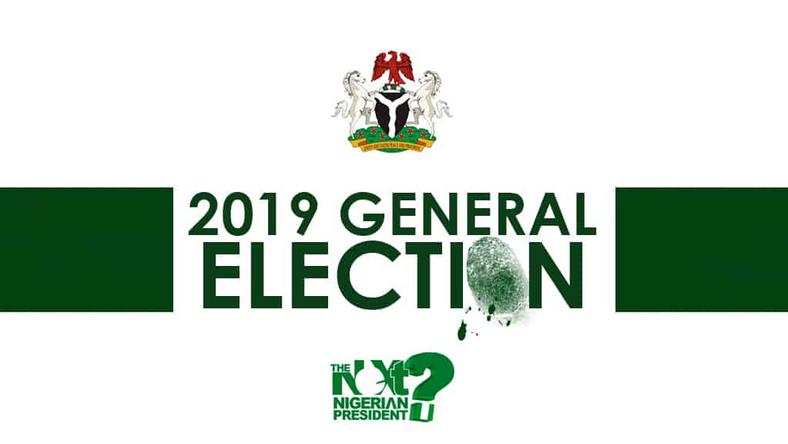 With the General Elections just a few days away, Nigerians remain divided as to who they will vote for, when the presidential polls get underway.

There are over 70 presidential candidates, however, with so many choices there still seem not to be that many choices for Nigerians to make.

From a poll conducted by Rubbin’ Minds, the flag-bearers of two political parties, the All Progressives Congress (APC) and the Peoples Democratic Party (PDP), were selected as the preferred candidates for the 2019 race.

For the first time in the nation’s history, new voters who have never experienced military rule will partake of the electoral exercise, even as the nation celebrates its 20th year of a return to democracy.

Four young spokespersons from both the APC and the PDP were chosen to participate in Rubbin’ Minds’ Youth Debate, as to defend their party’s manifesto for the forthcoming elections.

In one of the segments, a spokesperson for the PDP, Mr Demola Rewaju, said the ruling Party’s promises remain as phantasmagorical as they were four years ago.

On the issue of jobs and unemployment, Rewaju said there are 21 million Nigerians currently unemployed. He said the figure is the highest in the nation’s history.

Rewaju said the APC failed to deliver on the promise of job creation, and cannot be trusted to provide jobs for the people if re-elected.

In rebuttal, Mr Ikem Isiekwena said it is a lie that 21 million people are unemployed.

Faulting the figures reeled out by his counterpart, the APC spokesperson said the Nigerian Bureau of Statistics does not collate absolute numbers of those who are unemployed.

He however noted that over 500,000 jobs were gained in the last quarter. He also said that more jobs have been created by the APC in the last 4 years than was created under the PDP in 16 years.

Isiekwena argued that the reason unemployment remains an issue is because of the high birth rate in the country. He said more people are getting into the job market every year.

The APC spokesman said the Buhari-led government has created at least 500,000 job opportunities for young people in every local government.

There were other segments in which other spokespersons of the APC and PDP debated very critical issues as they affect Nigeria.

Some of the other major talking points within the course of the debate were on the issues of security, health and economy.