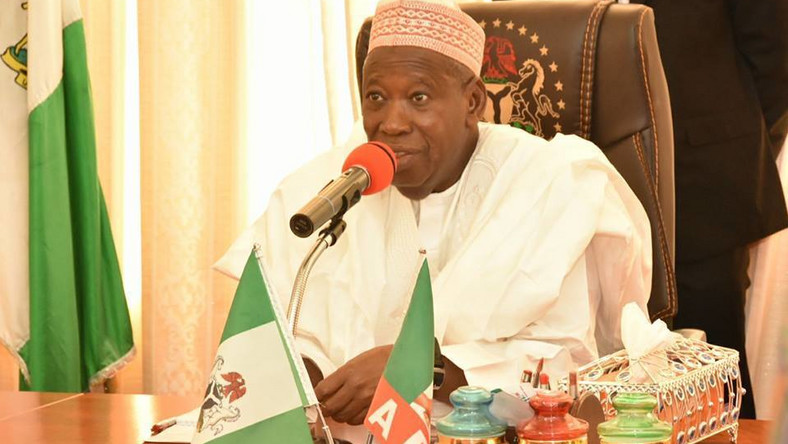 A coalition of 29 civil society groups in Kano State have denounced the creation of additional emirates in the state, saying that the exercise was in breach of due process and suffered from lack of consultation.

The groups, working in concert with over 70 well-placed personalities in the state, invited the Sultan of Sokoto, Sir Muhammad Sa’ad Abubakar III to condemn the exercise in his capacity as the leader of the Danfodio Caliphate

Speaking during a press conference on Monday, the spokesperson of the group, Abdulraham, Baffa Yola, tasked the state government to scrap the newly-created emirates, noting that they would only serve as a source of division, which would invariably destroy the monolithic identity of the people of the state.

“The government of Kano State should put people’s priority and interest at the centre of governance, of which at the moment, splitting the Kano Emirate is not one” they argued.

They also urged the state government to recognize the preeminent position and crucial role that the Kano Emirate has played for centuries and continues to play in the welfare of the people.

The groups, in a similar spirit, appealed to the newly-appointed emirs of Rano, Karaye, Gaya, and Bichi to resign their appointments to allow for a peaceful redemption of the damaged reputation and integrity of the long-established traditional system of Kano.

The groups further raised the alarm at the administration’s increasing disregard for due process, an exhibition of impunity and disrespect for court orders.

They urged “the Nigeria Police to play their constitutional role of enforcing the rule of law by ensuring full compliance of court orders generally and particularly in this regard.”

They expressed bitterness over “the attitude of Kano State government, for its total disregard for and disrespect of our revered elders in the state who attempted to intervene in the dispute.”

They said that a number people who had tried to broker peace in the matter had been put to “all sorts of indignities, threats and intimidation in an environment that is increasingly treading the path to a full-blown political dictatorship, enabling thugs and bandits to operate freely with audacity thus creating an atmosphere of tyranny and violence.”

They appealed to “all the elders in Kano State to dissociate themselves from these unpopular actions of the government, directly or indirectly, secretly or in the open in relation to the creation of the so-called new Emirates, in the interest of peace and tranquillity.”

Responding, however, Kano State Commissioner for information, Malam Mohammed Garba, explained that the Sultan of Sokoto can only mediate like several other people are doing, but cannot reverse a law that has been passed constitutionally.

He maintained that the creation of additional emirate in the state has been a very popular initiative adding that there is no tension or disagreement among the people of groups of individual, contrary to the position of the civil society groups and their cohorts.