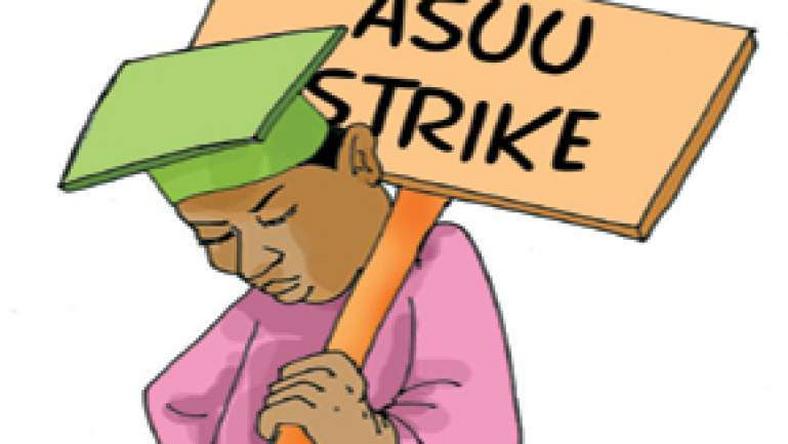 He spoke on Friday in Abuja after the swearing-in of the new Secretary to the Commission, Mrs Rose Oriaran-Anthony.

Yakubu warned of the implications on the 2019 general elections and disclosed that the commission would meet with union leaders in tertiary institutions for a way forward.

The INEC Chairman said that the ongoing strike was worrisome as the commission also sourced some of its election ad hoc staff from the tertiary institutions.

”The bulk of the ad hoc staff will be drawn from the National Youth Service Corps members but where there is shortfall, and obviously there would be shortfall, we rely on the universities.

”Remember we also rely on the universities to draw our collation and returning officers.

”But the ASUU has been good friend of the commission and we intend to meet with the President of the ASUU next week so that we can discuss and iron this out.