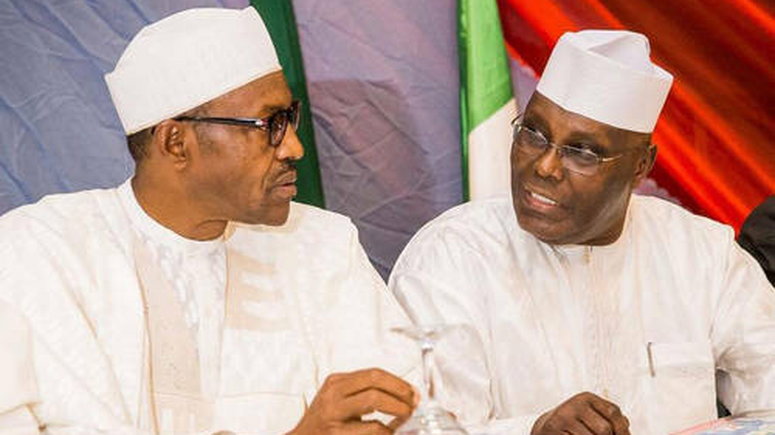 The presidential candidate of the People’s Democratic Party (PDP), Atiku Abubakar on Friday tendered a total of 26, 175 additional documents to challenge the victory of President Muhammadu Buhari at the February 23, 2019, elections.

The documents which were admitted in evidence as exhibits include results sheets of the election obtained from wards, polling units and local government areas in the affected states.

The electoral materials were tendered through his lead counsel, Dr. Livy Uzoukwu (SAN) at the Presidential Election Petition Tribunal sitting at the Court of Appeal, Abuja.

On Thursday, Atiku opened his case by tendering a total of 5, 196 documents to establish fraud and malpractices in the February 23 election that returned Muhammadu Buhari as president.

Atiku’s lawyer, while tendering the documents, told the tribunal that the remaining ones from Kano State would be brought on Monday, the adjourned date.

Counsel to INEC, Yunus Ustaz Usman (SAN); that of Buhari, Mike Igbokwe (SAN), and that of the All Progressives Congress (APC), Charles Edosomwan (SAN), all objected to the admissibility of the documents.

They, however, reserved reasons for their objections in line with the agreement contained in the pre-hearing report.

The proceedings were witnessed by the Vice Presidential candidate of the PDP in the election, Mr. Peter Obi, who represented the petitioners, former chairman of the Economic and Financial Crimes Commission (EFCC), Nuhu Ribadu stood in for Buhari while Dare Oketade was there for APC.

Meanwhile, the tribunal has adjourned further hearing in the petition till Monday, July 8, 2019.

Finally More Southern Leaders Are Waking Up, And They Are Courageous, Strong, And Bold – Femi Fani-Kayode