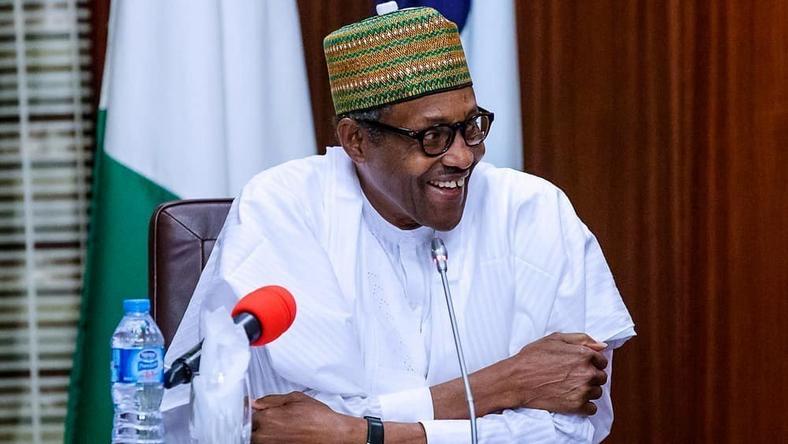 President Muhammadu Buhari has promised to give Nigerian women and youths more appointments in the next four years of his administration. Buhari acknowledged the significant role played by women and youths toward his re-election.

He gave the assurance on Sunday night while speaking at the All Progressives Congress (APC) Women and Youths Presidential Campaign team dinner to celebrate his the re-election in Abuja.

“I appreciate your coming here tonight, but we have to congratulate ourselves for succeeding,we indeed thank God for this success, “he said.

The President however, promised that only those with integrity and interest of Nigeria would be considered for appointments in the next cabinet.

He said more fertilizers were being made available to Nigerian farmers at a lower rate.

According to him, that resulted in the increase in agricultural production and reduction in food importation.

The President faulted the sixteen-year rule of the People’s Democratic Party (PDP) which he said, wasted the nation’s resources.

According to him, the country witnessed rampant infrastructure decay in spite of the huge resources earned during the period.

Breaking: President Buhari Travelling To London For Another Round Of Check-Up