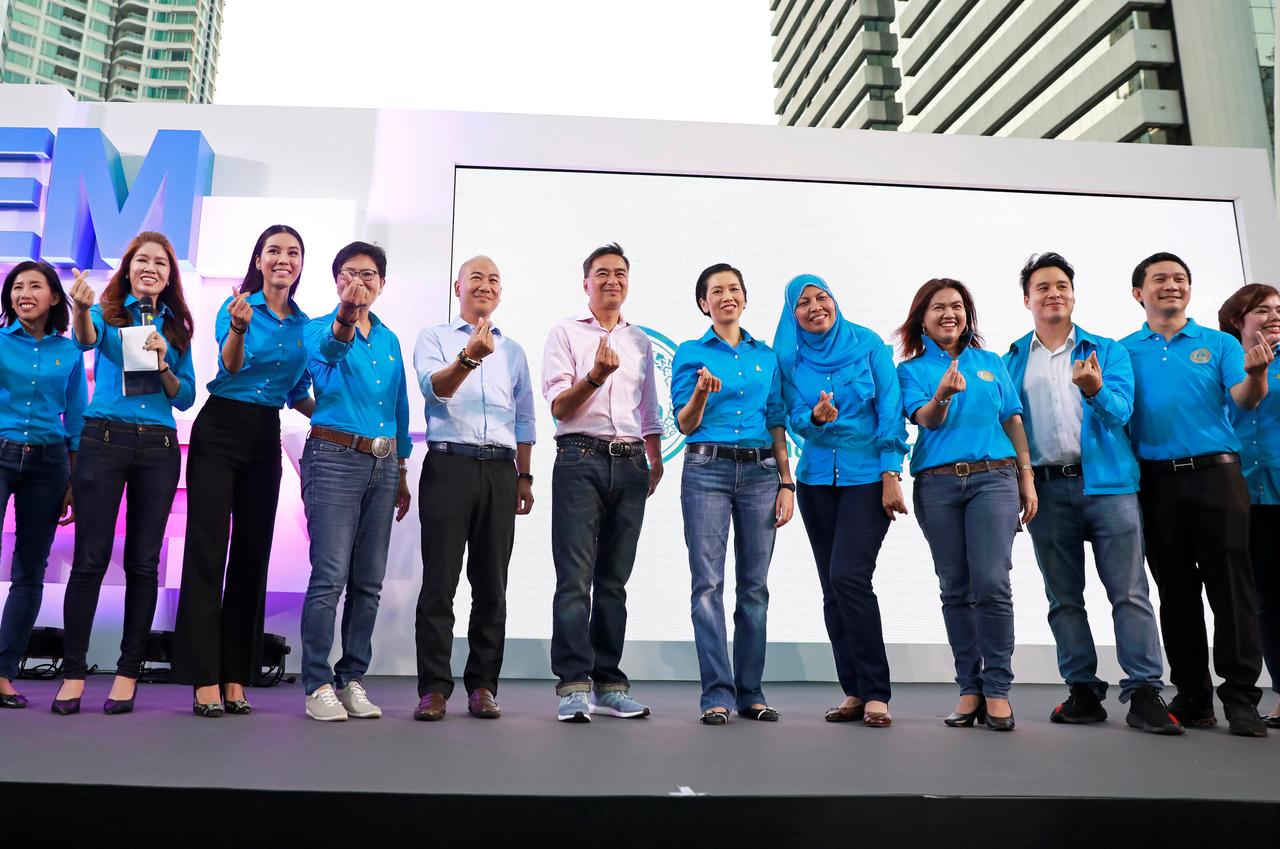 Former Thai Prime Minister Abhisit Vejjajiva stepped down as leader of the Democrat Party after its poor showing in a Sunday general election.

According to partial results released by the Election Commission, with 91 per cent of votes counted Thailand’s oldest political party was in fourth place in the popular vote, with a little over 3 million votes.

“I must take responsibility for this. I resign from my leadership of the Democrat Party,” Abhisit, who was prime minister from 2008 to 2011, said.

He is a former university lecturer at Chulachomklao Royal Military Academy, Thammasat University, Oxford University and is the current leader of the Democrat Party.

As leader of the second largest party in the House of Representatives, he was also leader of the opposition, a position he held from December 2008 until his party’s en masse resignation from the House on Dec. 8, 2013.

He, that same month, was formally charged with murder resulting from a crackdown on demonstrators in 2010 that killed 90 people.