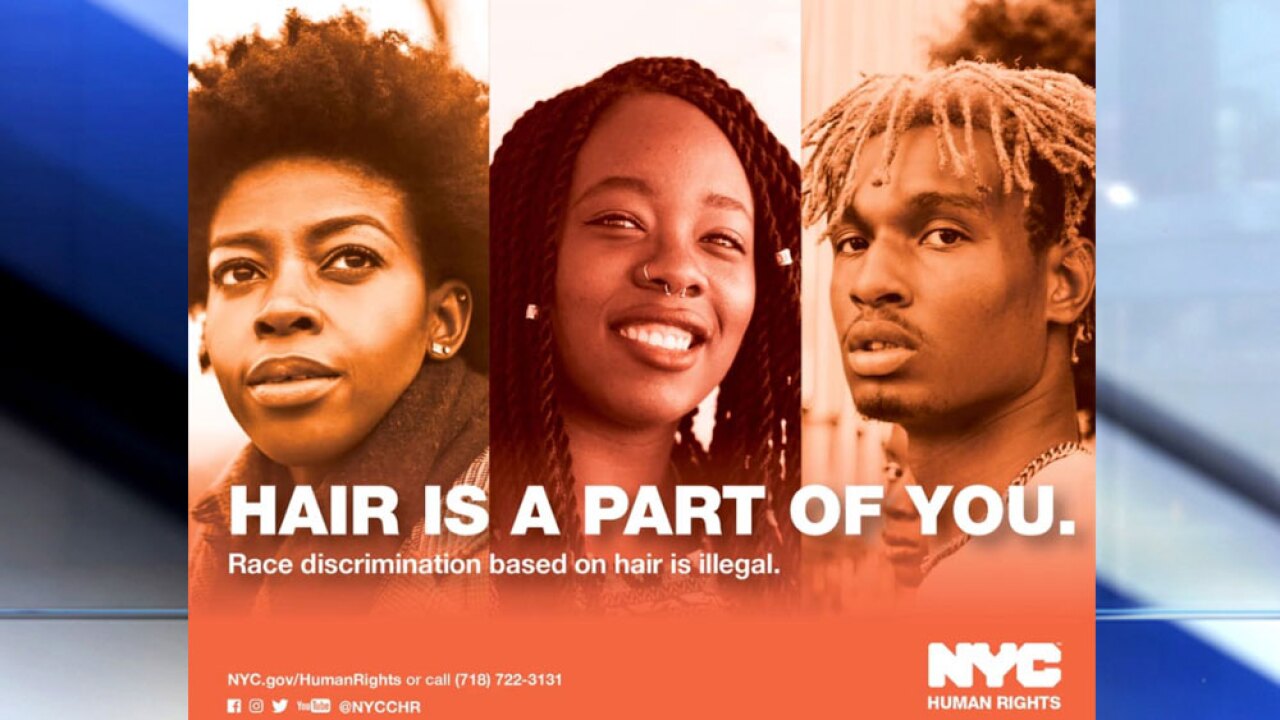 The New York City Commission on Human Rights’ new guidelines hope to bring an end to discrimination towards individuals based on their hair or hairstyle in the workplace, at school, or in public spaces, the New York Times reports.

The change’s primary concern appears to be towards the treatment of people of color based on its declaration that New Yorkers have the right to maintain “natural hair, treated or untreated hairstyles such as dreadlocs, cornrows, twists, braids, Bantu knots, fades, Afros, and/or the right to keep hair in an uncut or untrimmed state.”
The protections stipulate that the city commission can penalize anyone in violation upwards of $250,000 while also enforcing internal policy changes and even spearhead rehirings at any place found guilty of discriminatory behavior.
The decision is as a result of investigations conducted amid complaints from workers at a medical facility, and a nonprofit organization, both of which are based in The Bronx. The commission intends to argue that hair is inherent to one’s race, and should be protected under human rights laws, which prevent discrimination towards someone based on their race, gender, national origin, religion, etc.