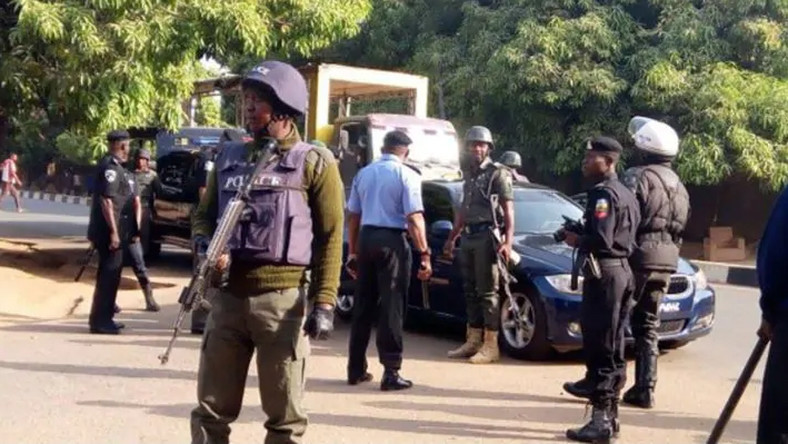 Policemen serving with Lagos Police Command are lamenting non-payment of allowances and running cost to ensure adequate security in the state.

The officers accused Governor Akinwunmi Ambode of abandoning the state police command, thereby, grounding its activities in the twilight of his administration.

According to one of the sources, “There are insinuations that the governor is not happy because his second term ambition was botched, but Police in the state should not suffer for it. Since the governor is counting days, he should not spoil his past good record of supporting security agencies.”

Lagos, like other states, receives monthly security votes, used to fund security structures. Security vote in Nigeria is a monthly allowance that is allocated to the 36 states for the sole purpose of funding security services.

Lagos State gets about N17.149bn annually of which N15.559 bn is for public order and safety and N1.59 bn is for Social Protection.

Reacting to the alarm raised by the police, Ambode’s Chief Press Secretary, Habib Haruna maintained that no governor has invested so much on security in the state than his principal.

“I don’t think we are not funding the Police. It is not true as far as I know. Security of the state remains top priority of the government. Please, get your facts right. No governor has invested so much on security than Governor Ambode,” he said.