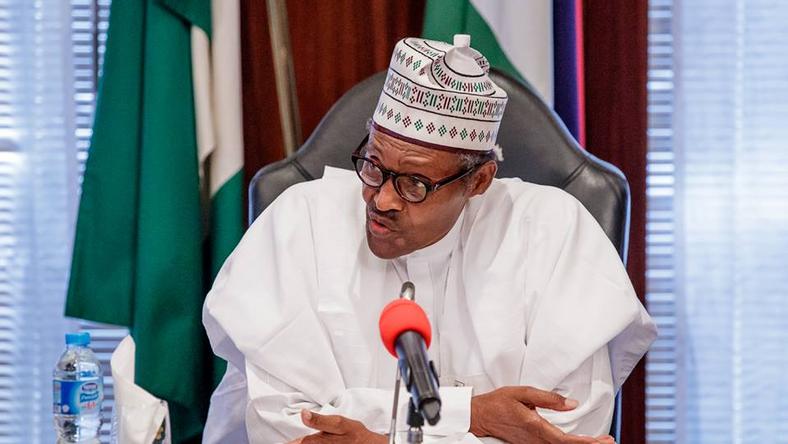 The ruling All Progressives Congress (APC) on Sunday said there is nothing special in the presidential debate, saying its presidential candidate, President Muhammadu Buhari, may choose not to attend if he feels there are other viable options with which he can engage Nigerians.

The party which also said it will determine whether President Buhari will attend the debate scheduled for this weekend added that debate is one of the mediums through which presidential candidates engage the public on their programmes for the country if elected.

Speaking with our correspondent, Mallam Lanre Issa-Onilu, the party’s National Publicity Secretary, said the APC will look at several options through which President Buhari will engage Nigerians, adding that there is no big deal if it believes debate is not one of such means.

“As a party, we will look at all the options and pick the ones that we can accommodate and those that will be impactful and effective in achieving our goals. We will be the ones to determine that. If presidential debate happens to be one of that, fine.

“If it wasn’t, then it is no big deal. There is nothing special about any debate. It is just one of the several platforms to engage the electorate”, he said.

Also speaking with our correspondent, Prince Tony Momoh, a former Minister of Information, said though former presidents in the country had a penchant for not attending debates, President Buhari should seize the opportunity to attend so he can tell Nigerians what he has done in the last three years and his plans if re-elected.

Momoh, one of the national leaders of the APC, also said President Buhari is not afraid of debate, saying he attended past debates held from the 2003 presidential election until now.

“This is election period and all opportunity to explain what you have done must be taken advantage of. If for instance, the president is supposed to appear at the debate, I will advise he makes the difference by appearing.

“The one that was organised by NTA where the president and the vice president sat down to answer questions and then attend to issues that has to do with their tenure was very beautiful. That is different from debate where they ask you questions and ask you to respond within two minutes”.

“Buhari is not afraid of presidential debate. He was present during the debate of 2003 which he attended alongside the late Chukwuemeka Ojukwu, but the then President Olusegun Obasanjo did not show up. In all these debates held in 2003, 2007, 2011 and 2015, I doubt if any sitting president showed up. Goodluck Jonathan did not show up in 2011 and 2015, Obasanjo also did not show up. Buhari, however, has shown up in all the debates. I do not think the president should also do what has happened in the past where the incumbent president and the VP didn’t show up”, he said.

President Buhari is yet to take a decision on whether he will take part or not in the debate slated for Saturday, January 19, 2019 by the Nigeria Election Debate Group.

There has been rumour that the president will be represented by his deputy, Vice- President Yemi Osinbajo, a position which has been rejected by the opposition Peoples Democratic Party (PDP) and majority of Nigerians.

Femi Adesina, Special Adviser to the President on Media and Publicity, said the president is yet to make up his mind on whether or not to appear at the debate.

He said Nigerians will be informed in due course when he makes his decision known.