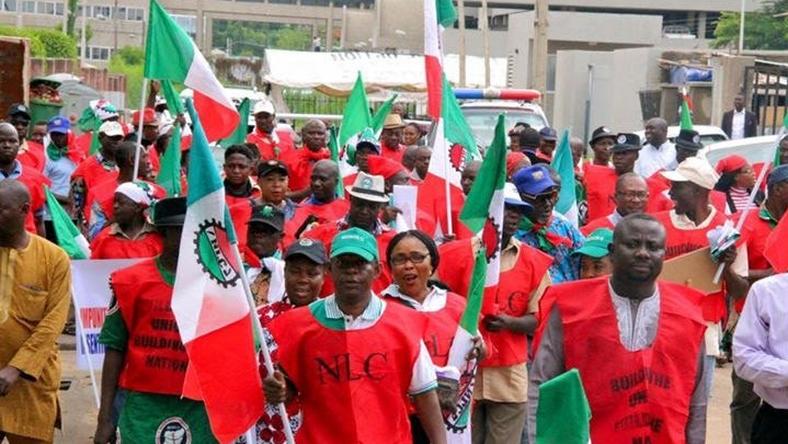 Two key parties in the controversy – the Federal Government and Labour – agreed yesterday that the bill be forwarded to the lawmakers on or before January 23.

The decision was arrived at after three days of talks and consultation between representatives of the government, led by Labour & Employment Minister Chris Ngige and the leadership of Labour.

It came on a day that Labour staged rallies in cities across the states to sensitise its members on the need to brace for an indefinite strike action if the government failed to accede to its demand.

Faulting the government for not being prompt in transmitting the bill to the National Assembly, Labour had urged the government to do so before the end of last year, failing which it threatened mass protests which might culminate in a national wide strike.

Addressing reporters at the end of the final meeting in Abuja yesterday, Dr. Ngige said the government will follow all processes leading to the submission of the bill and expressed the hope that the processes will be concluded on time for the bill to be transmitted to the legislators.

He said: “As for the transmission of the executive bill to the National Assembly, the government will religiously implement all the processes that will enable us transmit this bill within the stipulated time. We have a target time of January 23, 2018 and we hope that all things being equal, government will be able to do so.

“We will take all statutory meetings of the Federal Executive Council (FEC), National Economic Council (NEC) and the National Council of State (NCS) meetings to enable us transmit the bill on the new national minimum wage. I thank the labour unions for their understanding and appeal to them that the threats should come down. Protests are no longer necessary.”

NLC President Aruba Wabba, who spoke for Labour, said having arrived at a day for the transmission of the bill, warned that workers will now shift their agitation and lobby to the legislative arm of government.

He said: “We thank the minister of Labour & Employment for the role he has played to get this process to where it is. We have made a lot of sacrifice and commitment spending three days meeting on this issue. We have finally been able to reach a clear understanding on the processes and timeline for this bill to be transmitted.

“We are committed to the process and hope that the timeline will be respected. We will put this across to our organs and give them all the details contained in the Memorandum of Understanding (MoU).”

Asked whether the protest rallies will still continue across the country, Wabba said: “You will recall that our demand is for the bill to be transmitted to National Assembly. We wanted a firm commitment so that we don’t come round a cycle. We wanted the agreement to be documented and signed by government representatives. With that, we can follow up on the process hoping.

“This thing has been on the table for more than two years and having submitted the report, we expect that the bill should have been submitted. The National Assembly will be back on January 16 from their recess. So, on or before January 23, the bill must have been transmitted.

“Issues of industrial relations are always addressed on the round table. We have been diligent in the whole process and workers have been patient. Clearly, we have carried them along, that is why whenever we want them to be around, they are always around.”