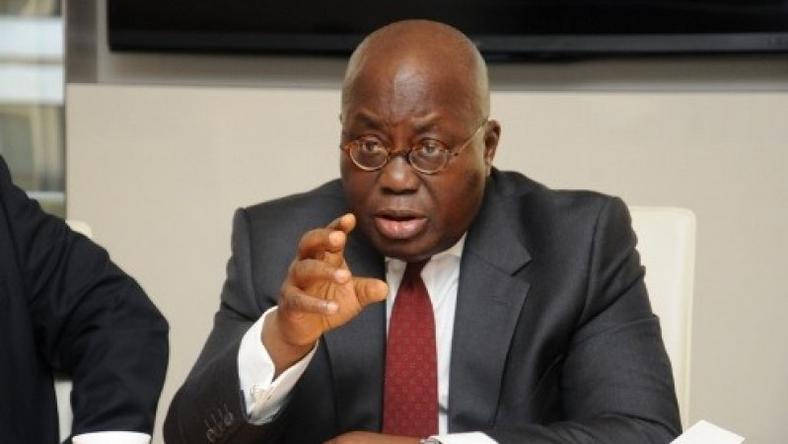 Nana Akufo-Addo said the countries on the continent must consider adding value to its natural resources.

He added that African countries must also negotiate well with mining companies.

Ghana’s President, Nana Addo Dankwa Akufo-Addo has said that Africa’s mining industry must enable the economic transformation of countries on the continent instead of make them poor.

He was speaking at the 2019 edition of the Investing in African Mining Indaba, the world’s largest mining investment conference.

Nana Akufo-Addo said that it is not right for Africa to be inhabited by the poorest people in the world even though the continent is so rich in minerals that are sought after by the world.

He said that some factors which have led to this situation include the poor negotiation skills of African leaders. He said Africa has come of age and should not give unusual tax and royalty incentives, and mining companies should not expect to make extraordinary profits on the continent.

He, therefore, told the gathering that, on 22 January 2019, the re-opening of the AngloGold Ashanti mine in Obuasi was done under an agreement that balances more fairly the interests of the two sides, that is the Government of Ghana and AngloGold Ashanti. “As I said at the ceremony, it is my hope and expectation that, this time around, under the new management of AngloGold Ashanti, the development of Obuasi will reflect the wealth its soil produces,” he indicated.

President Akufo-Addo was of the view that since the minerals are a public resource, the negotiations between countries and companies should be transparent, accessible and easily understandable by citizens.

“Communities should be able to examine mining contracts, find out how much revenue has been generated, and how, and on what it is being spent,” he said, adding that “long and bitter experience means both sides, African governments, and mining companies, have to work hard to gain the trust of the people.”

Nana Addo said just like developed countries “mining, can help rapidly to grow Africa’s manufacturing sector, and be the champion of economic growth on the continent.”

However, he said this will not happen if Africa continues to be the place where you dig minerals that are exported in their raw form to be processed outside.

“We cannot, and should not continue to be merely exporters of raw materials to other countries. The value chain of mineral extraction has great potential for job creation, and can form an essential basis for the transformation of economies around the continent,” he added.

He concluded by saying “Africa has made the world rich with our minerals, our gemstones adorn crowns and homes around the world, it is time to make Africa prosperous and enable her people to attain a dignified standard of living. Join us in this exciting project for sustainable economic growth,” President Akufo-Addo said.