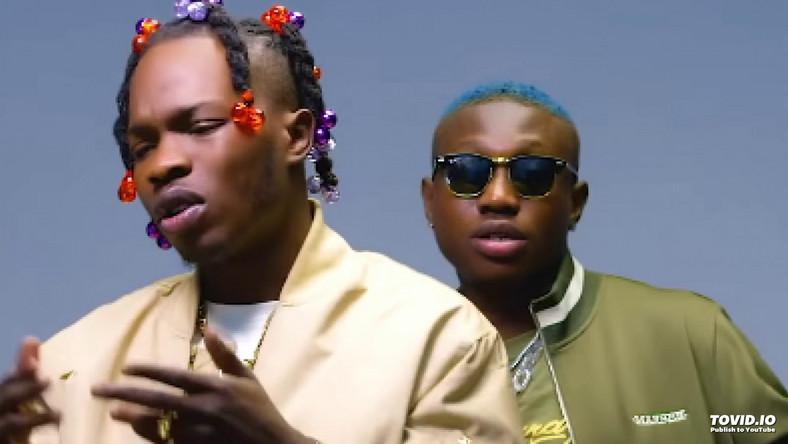 A reliable inside source from the camp of singers Zlatan and Naira Marley has just disclosed to Tooxclusive that both music artistes have been released by the Economic and Financial Crimes Commission (EFCC).

The source revealed the singers were released just few minutes ago after being arrested alongside three other young men by the federal agency on Friday the 10th of May, 2019 after they were suspected of having connection with internet fraud.

Although there haven’t been too much information spilled, but we can gather that It seems after thorough investigation, the agency have been able to establish their innocence, thereby declaring them free to go home.

There are wide jubilations currently among the family, friends and associate of both artistes as they reveal there would be a statement released very soon.

Meanwhile popular police officer and music artiste, Guccimane Eko, also known as Yomi Sars has taken to his Instagram page to welcome them back.

He wrote; “Welcome back son like i have always told you be humble. Observers are worried.”