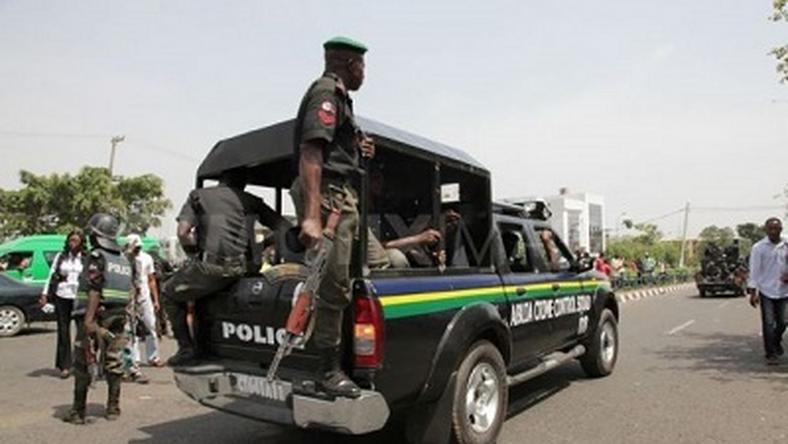 Residents of Suleja local government of Niger state, a neighbouring town with the Federal Capital Territory ‘FCT-Abuja’ have vowed to team up with the police to bring crime rate to stand still.

A cross section of residents made this known Monday while on a courtesy call on the Area Commander in-charge of Suleja, ACP Isah Musa Rambo.

They reiterated commitment to support the police in the area of logistics, noting that security is a collective responsibility that required the contributions of all and sundry.

Spokeperson of the group, the PCRC chairman of Madalla, Rev. Taiwo Olamofe commended the police authorities for posting the new Area Commander to Suleja just as he reiterated commitment of members of the PCRC to work hand in hand with the police to ensure crime rate is reduced to the barest minimum.

Contributing,the patron of Kwankwashe community, Alh. Raji Salihat tasked the residents to cultivate the culture of providing useful information to the police to enable them nip crime in the bud.

READ  Lady Nabbed After Stabbing Her Boyfriend Over A Phone Call

Responding, the Area Commander thanked residents of the area for identifying with the police even as he assured them that the command under his watch would be encouraging them to fully participate in community policing.

He tasked community and religious leaders to be vigilant at all times and report suspicious movement of strangers in their environment.