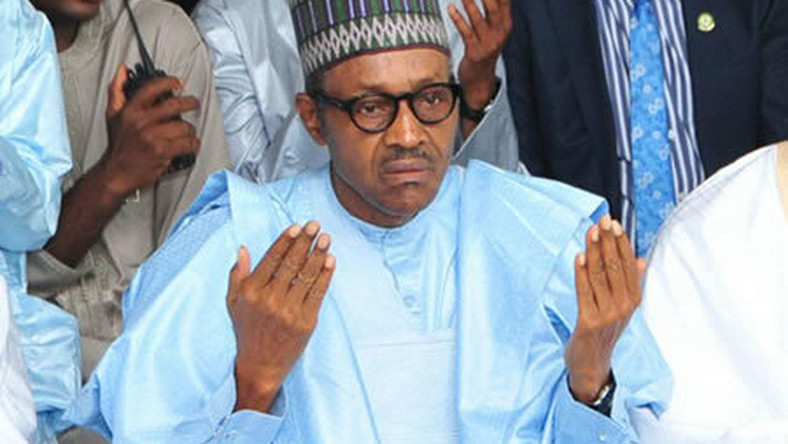 President Muhammadu Buhari has said that Nigeria needs prayers now more than it has ever needed it.

He told this to pilgrim officials to this year’s hajj while cautioning them against lack of discipline and high-handedness on pilgrims.

He spoke during the flag-off of the inaugural flight for the 2019 hajj in Katsina, adding that his government had already instructed the National Hajj Commission (NAHCON) and other related agencies to prioritise pilgrims’ welfare.

READ  I will be Secretary General of all - Ohanaeze Chieftain, Ireke Kalu Onuma

Insecurity, poverty, unemployment and others have remained a great concern to the Nigerian Government and its citizens across the country.

And President Buhari, apparently believing prayers can avail much in the country’s situation, told the pilgrims, “Nigeria needs your prayers now more than ever before. Make the best out of the hajj experience and improve on your relationship with your creator and discharge your duties to your country as responsible citizens.”

He was represented by the governor of Katsina State, Aminu Masari.

Speaking at the event, the Saudi Counselor in Nigeria, Yusuf Al-Ghamdi, also urged the pilgrims to make sure they obey laws and regulations of hajj exercise.