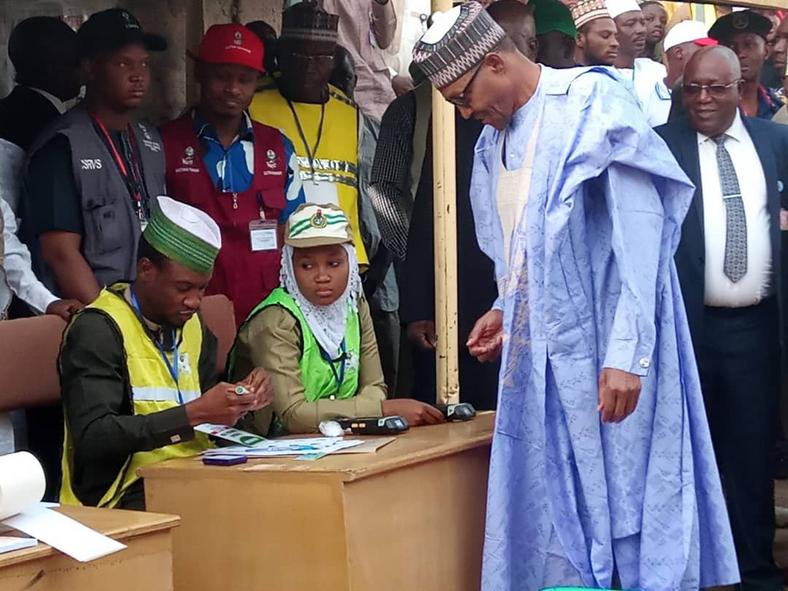 President Muhammadu Buhari of the All Progressives Congress (APC) has won Ekiti with 219,213 votes.

The Returning officer for the state, Prof. Idiwu Olayinka, the Vice Chancellor University of Ibadan, said out of the 395, 741 that accredited to vote, APC scored 219, 231 against PDP which scored 154,034 votes.

Total number of valid votes, according to Olayinka, is 381,132 while 12,577 were rejected due to multiple thumb printing.

The party agents are expected to inspect the results sheets signed at the state collation office.

Ekiti state is the only state without a Resident Electoral Commissioner.

Finally More Southern Leaders Are Waking Up, And They Are Courageous, Strong, And Bold – Femi Fani-Kayode